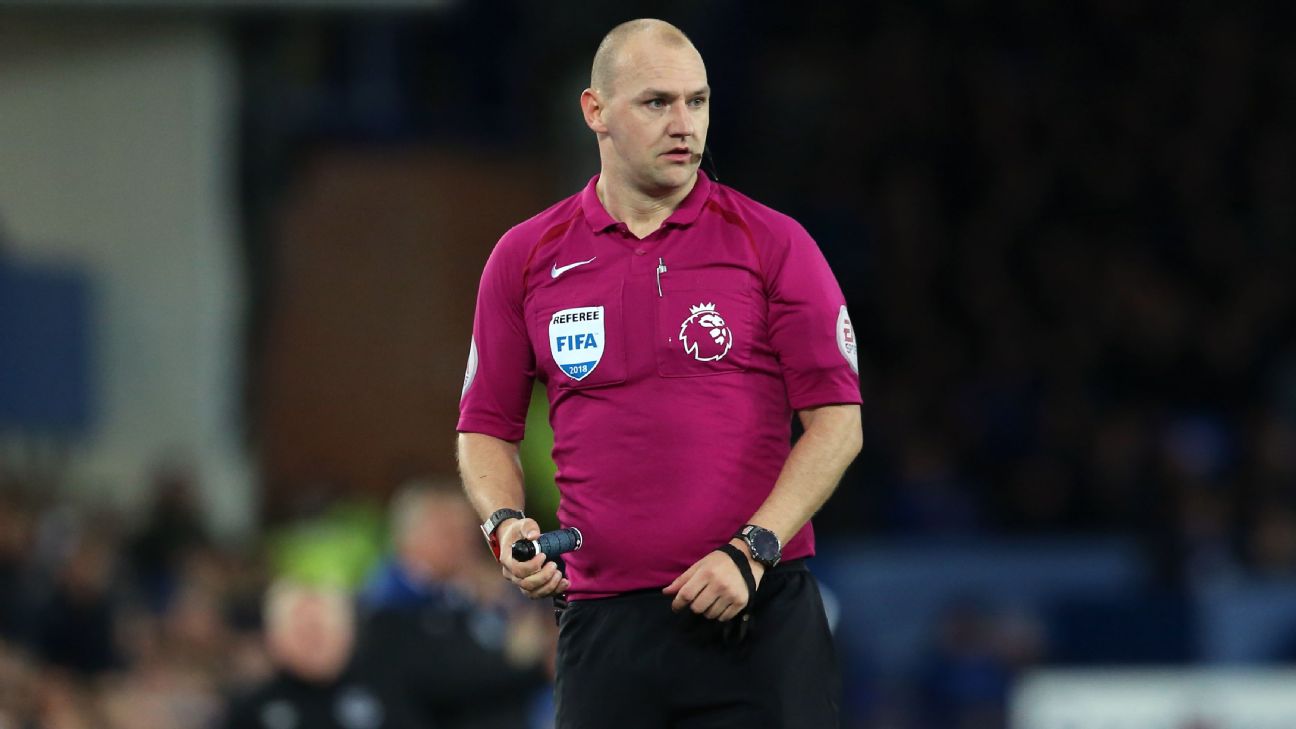 Former Premier League referee Bobby Madley has admitted he was sacked because of a tasteless video he described as a “dark-humoured joke” between friends was sent to his employers.

Madley has not officiated in the Premier League since August 2018, with the Professional Game Match Officials Limited (PGMOL) originally stating that he was relocating to Norway.

However, the 32-year-old has now revealed that the video, where he mocked a parent with a walking impairment, was forwarded to the PGMOL which resulted in a formal disciplinary hearing and his subsequent dismissal.

Madley said the video was made in response to being “fat shamed” in a newspaper article titled ‘Blobby Bobby’ written by former referee Mark Halsey, who claimed he made mistakes because he was overweight.

“As I sat in my car with my phone in hand, a person walked past my car in front of me who had a walking impairment. The next part I am ashamed of,” Madley explained in a blog post.

“I took a six-second film, I said nothing. I did this in Snapchat, which is where I take all of my films that I intend to save to my phone.

“On the video I wrote: ‘I have a chance of winning the parents’ race this year.’ Out of context I accept these reads shamefully… But, my intention was that the joke was aimed at myself.”

Madley said the video, sent as a private text to somebody he trusted, was meant to be nothing more than a joke and was not intended to be seen by anyone else, claiming his “world fell apart” after the video came to light.

“I regret taking the video, I regret sending that video and, while it was a dark-humoured joke, it was just that. A joke. It was not intended to shame anyone,” he added.

“While I absolutely understand the importance of an employer taking discrimination seriously, as they did, the decision to this day still stuns me.

“I will never be able to accept that the decision took was either necessary nor was it proportionate to the act… The last 18 months have been mental torture for me.”