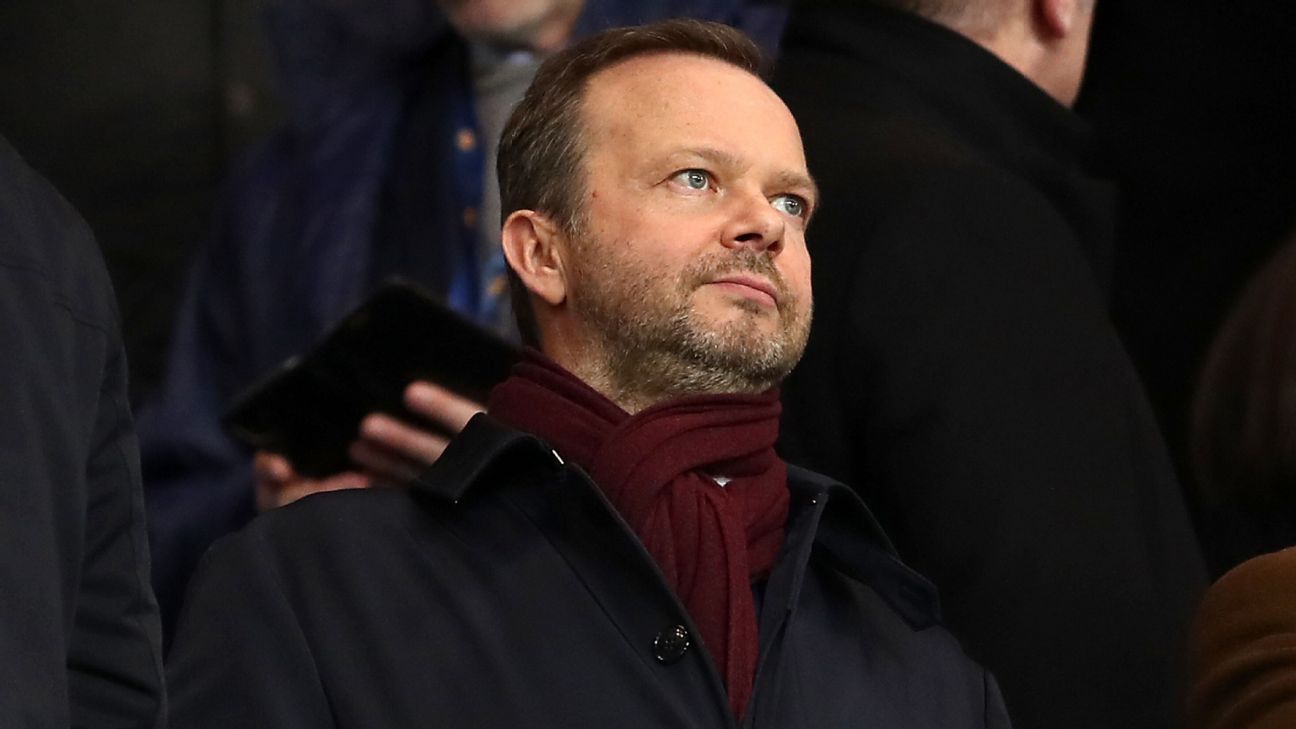 United have promised to ban any United supporter found to be involved in the incident in Lower Peover on January 27 that saw flares and fireworks aimed at the executive vice president’s home. Cheshire Police are also investigating.

In response, United discussed strengthening Woodward’s security, including when he attends games at Old Trafford. He was absent from Saturday’s 0-0 draw with Wolves, the first home game since the attack, with manager Ole Gunnar Solskjaer later saying it was because of “other commitments.”

Woodward was heckled by fans at the airport after arriving in Kazakhstan for the Europa League clash with Astana in November, and there are fears that he could be targeted at Old Trafford amid growing fan unrest. Woodward and the owners of the Glazer family have been subjected to protest chants at recent games.

Meanwhile, Jesse Lingard, Luke Shaw and Diogo Dalot chose to give their free time during the winter break in Dubai. Solskjaer gave his players a break before they left for a heat camp in Marbella, but the trio went to the Nad Al Sheba Sports Complex, along with coach Kieran McKenna, to take part in additional sessions.

The rest of the team are expected to return to Carrington at the end of the week before travelling to Spain to prepare for the trip to Chelsea on February. 17, although injured duo Paul Pogba and Scott McTominay will not participate.